Kazuo Okada gets a ‘double whammy’, as PH, Japan High Courts rule against him 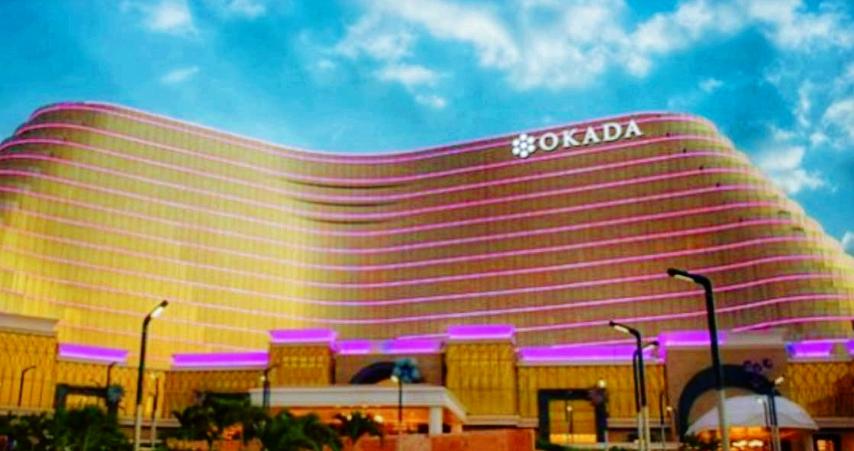 It is a double whammy for Kazuo Okada, the former Chairman of Universal Entertainment Corporation as both the High Courts in the Philippines and Japan ruled against him with finality.

With this development, wherein the plaintiff Tomohiro Okada, the former director of Universal Entertainment Corporation (UEC) and shareholder of Hong Kong-based Okada Holdings Limited (OHL) won the cases, has made the trust agreement valid. Based on the trust agreement, the plaintiff has been lawfully entrusted to the defendant’s OHL voting rights.

In the Philippines, the Paranaque Regional Trial Court last July 4, reiterated that the “accused were given due process” saying that their earlier Motion to Quash and Recall Warrant of Arrest was heard and that they were allowed to submit evidence to support their plea. However, the Supreme Court noted that they did not receive the defendant’s complaint on appeal. Meanwhile, the Tokyo District Court decision has become final and binding, meaning there can no be further trials about this case.

While Kazuo Okada had an earlier setback in the Tokyo District Court when manifested his appeal and went to the Tokyo High Court that has dismissed the defendant’s appeal with finality. Likewise, the Supreme Court’s final decision prevents the former chairman from returning to the OHL/UEC boards.

Background of the cases

Last July 14, the Tokyo District Court handed down its decision with finality and rejected the petition filed by the defendant, Hiromi Okada. It originated from the court’s careful examination of facts and evidence that were presented and pointed to the validity of the Trust Agreement.

In the petition filed by the complainant, it seeks to nullify the Trust Agreement was filed by the defendant in July 2019 following the Japanese court’s January 2018 decision to put it in effect in favor of the plaintiff. The Trust Agreement was created to safeguard the social standing and market performance of UEC and OHL against former Chairman Kazuo Okada’s improprieties.

According to the Trust Agreement, the plaintiff is granted authority to exercise the defendant’s voting rights while the defendant could still receive profits such as dividends.

The Tokyo District Court rejected the defendant’s appeal based on several grounds: validity of the Trust Agreement, the existence of “misunderstanding” and fraud in concluding it, whether the agreement violates public order and morals, and legality of the dispute. Based on these, the court found that the Trust Agreement should not be overturned since no evidence of fraud or “misunderstanding” could be found in the process of finalizing the agreement.

The Trust Agreement shall remain in effect for 30 years, with Tomohiro Okada given the control of OHL. This effectively prevents former Chairman Kazuo Okada from returning to the boards of both OHL and UEC, as well as its subsidiary, Okada Manila, within this period. The Tokyo High Court had also previously rejected another petition by the defendant, making the Tokyo High Court decision final and binding.

Japanese court rules with finality, bars Kazuo Okada from returning to OHL board