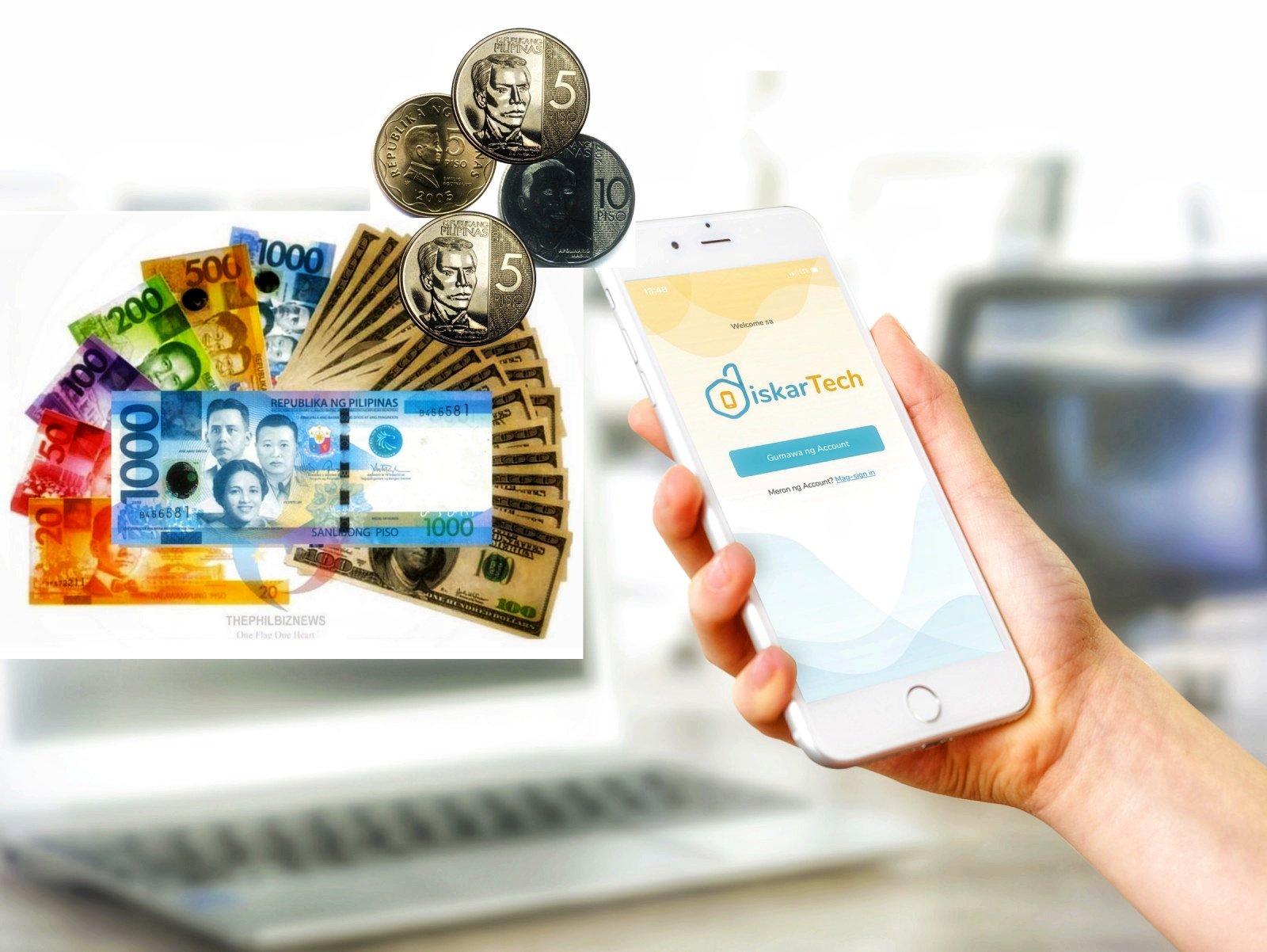 To many Filipinos, the saying “Kung may isinuksok, may madudukot” or loosely translated as, “If you tucked something away, you’ll have something to retrieve later.”

As we start our new year, the better way to prepare for the coming uncertain days is to plan to save given the current situation we are in.

To make it easier for everyone to take the first step, this year the country’s first Taglish financial super app, the RCBC’s DiskarTech, launches IPON GALING, a savings mobilization campaign enabling households to smooth consumption in the face of uneven income flows, to accumulate assets for the future, to invest in education, and to better prepare for emergencies such as COVID-19.

To encourage more Filipinos to save, a raffle promotion approved by the Department of Trade and Industry was also announced that will run until the end of January through Ipon Rewards and Doble Ipon programs.

For doble ipon, DiskarTech will double the deposit amount based on the average daily balance of twenty winners nationwide or five winners each from Metro Manila, Luzon, Visayas, and Mindanao through an electronic raffle. A maximum of 10 entries each day can be earned.

This is on top of the 3.25 percent annual interest on their savings in DiskarTech.   And to support the call of the Bangko Sentral ng Pilipinas (BSP), DiskarTech has waived its InstaPay fund transfer fees for the whole year.

In a media interview, BSP Governor Benjamin Diokno said that “People are saving because they’re not spending, they’re holed up in their homes and maybe because they are uncertain of the future and they tend to save more during uncertain times.”

In a 2014 BSP survey, only one in four Filipino households has savings, one of the lowest savings rates in Southeast Asia. There were five possible reasons cited why Filipinos are poor in saving: 1) not having enough money left for savings as Filipinos tend to spend first before they think of saving; 2) leaving things to fate or destiny which could be a dangerous thing that one can do; 3) not knowing how to save as more Filipinos are generally ignorant on the tools they could use for savings; 4) being buried in debt as those who have loans would reason out that all their money is spent on paying, and 5) reason that it is too late for them to save.

In another BSP study in the third quarter of 2019, however, painted a rosier picture on the appetite of Filipinos to save. With the prospect then of inflation, increase in interest and unemployment rates, and weakening of the peso, the percentage of Filipino households with savings increased significantly reaching a high 37.5 percent from 35.2 percent during the second quarter.

The COVID 19 pandemic proved to be one of the hardest crises to ever hit the country.  It caught the Filipinos unaware. Jobs were lost and many businesses were suspended or worst closed down. Those who did not have savings had a hard time and depended on dole-outs.

“2020 is over. We should now look ahead and hope for a better year. We are opening 2021 with this savings raffle promo to make people learn from the past and encourage them to save up this time. RCBC offers a perfect tool to beef up financial well-being especially of the masses, said Lito Villanueva, RCBC Executive Vice President and Chief Innovation and Inclusion Officer.

Since its launch in July 2020, it has already recorded over 3.5 downloads both from Appstore and Playstore making it the number one breakout finance app in the Philippines with the highest net downloads from both Apple Store and Play Store. This according to App Annie, a global mobile data analytics provider.

DiskarTech targets the mass market especially those who are unbanked and underserved which is composed of about 70% of the adult population.

This promotion is open to all Filipinos 18 years old and above residing in the Philippines who will download the DiskarTech app and will create a Basic Deposit Account (BDA) through the mobile app’s electronic Know-Your-Customer (eKYC) facility and to existing DiskarTech users who will make at least one qualified transaction in the DiskarTech app from January 5 to 31, 2021.