Instituto Cervantes lines up movies you will never find in Netflix 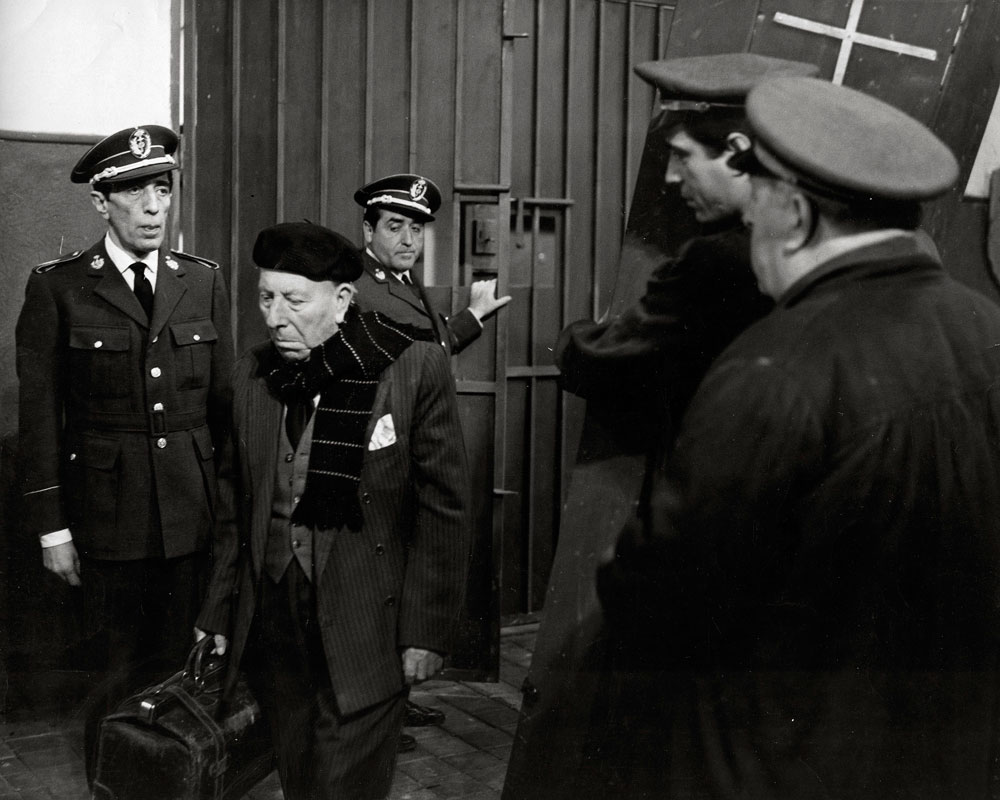 VIVA EUROPA 2020 will be celebrated differently, albeit without the festive gathering in the theaters and other events venue due to the COVID19 pandemic.

The Instituto Cervantes de Manila invites everyone to enjoy for free another Spanish classic film, El verdugo (The Executioner), within the program «Clásicos contigo / Classics with You», a film series shown online by Instituto Cervantes.

The movie El verdugo (The Executioner), directed by Luis García Berlanga in 1963, is a black comedy about a young undertaker who marries an executioner’s daughter and reluctantly inherits her father’s gory job.

Reputed as one of García Berlanga’s masterpieces, this caustic farce is a strong statement against death penalty. According to Spanish filmmaker Pedro Almodóvar, “El verdugo is the best film ever made about the death penalty.”  It caused the biggest international uproar when Franco’s government (having just carried out a number of public executions) unsuccessfully tried to stop the film from screening at the Venice Film Festival, where nonetheless received the Critics’ Award.

Although the fame of Luis García Berlanga (1921-2010) never reached the level to stand comparison with Luis Buñuel’s reputation, he is a major name of Spanish cinema and his work, very popular in Spain, carries a satirical wit that does have a universal appeal.

Movies you will not find in Netflix

The program “Classics with you” brings back eleven great feature films that connected with the public of their time and that today are considered reference films of Spanish cinematography. It is a commitment to quality Spanish cinema designed for cinephiles around the world. The eleven movies, subtitled in English, will be shown over eleven weekends –one film per weekend, being each title available only for 48 hours.

The films are presented by Instituto Cervantes in collaboration with the Academy of Cinematographic Arts and Sciences of Spain, AECID and the Embassy of Spain in the Philippines. The screenings will be in Spanish with English subtitles. Admission is free. For further information and updates on this film series, please check out http://manila.cervantes.es or Instituto Cervantes’ Facebook page:  www.facebook.com/InstitutoCervantesManila.