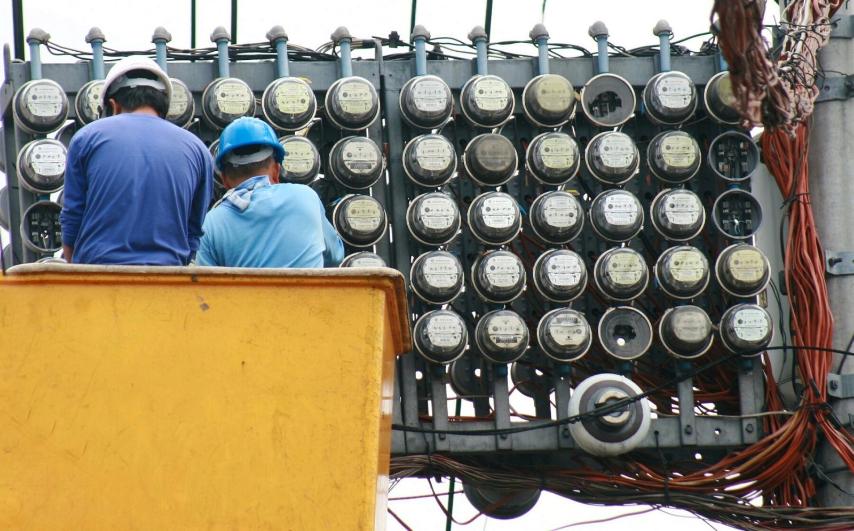 As early as February 2020, consumers from households and business sectors have experienced several power outages and unscheduled power interruptions, some even happening on a daily basis, due to alleged corrective and maintenance works performed on the facilities.

Hoping that this would just be a temporary situation, the Iloilo City consumers have become impatient and already furious over the endless brownouts that have been chastising them on a daily basis; and at the same time greatly affecting the business establishments in the city that would inevitably jeopardize the economic activities given the fact that the COVID19 pandemic has already taken its toll on them.

Because of the rising agitation of consumers in Iloilo City, Party-list Representative Sonny Lagon said there is a need for the House of Representatives to look into this to ensure that the supply of electricity in Iloilo will not be affected and that the people of Iloilo City shall not suffer any longer because of the battle between the two distribution utilities.

“I also enjoin the DOE and the ERC to investigate this matter at the soonest. Power is not something the consumers should have to worry about, especially with the pandemic right now, “ Lagon adds.

Aside from the relentless power service interruptions, consumers are also incensed at widespread exorbitant electric bills or erroneous billing calculations of the recently designated power distribution utility More Electric and Power Corporation (MORE), which the consumers claimed does not even have a direct contract with them.

Jose Allen Aquino, the coordinator of the Koalisyon Bantay Kuryente (KBK), a group advocating for consumers’ rights and welfare across Panay island, added: “the brownouts have been happening at longer durations and they almost occur on a daily basis and this is clearly a disservice to the people of Iloilo City.”

He lamented the fact that when consumers would call the office of MORE to inquire about the causes of the frequent power interruptions, the company does not have a ready answer and cannot also offer an immediate solution or action on warranted service restoration.

Erroneous billings, Aquino said, are clear-cut violations of the rights and welfare of consumers and this legitimately requires an investigation by the ERC, similar to the probes that the regulatory body has been carrying out against the other power utilities in the country.

Ruperto Supena, KBK interim chairman, also disclosed that “almost 40,000 informal settlers, especially those living in the shorelines for decades, were offered instant connection of electricity by MORE but were eventually asked to sign a waiver which technically puts them at risk of being evicted from the property they’ve called home for many years.”

He pointed out these electricity service connections offered by MORE “were without inspection nor proper requirements,” therefore, these are considered highly illegal acts that a power distribution utility has been committing.

“The burden of the Iloilo City consumers is being aggravated by electric bills that had escalated without a clear explanation from MORE as to why the calculations turned out to be prohibitive and beyond the expectations of the end-users,” he adds.

“Once again, our argument on the issue proves us correct! And during this time of a pandemic it is more highlighted that the leaders of this country, in all branches of government involved in this power crisis, and that includes Congress, must show the people of Iloilo our sense of urgency to settle this issue the soonest possible time,” Paduano said

For his part, PHILRECA Partylist representative Congressman Presley de Jesus said that the Iloilo power situation is getting to be very alarming as the spate of brownouts adversely affect the health and safety of the Ilonggos and also paralyzes business operations, especially the MSMEs which is a significant chunk of the Iloilo business landscape.

“There is a need for the House Energy Committee and the ERC to look into the power situation in Iloilo to ensure the reliability and stability of the power supply and distribution,” de Jesus said.