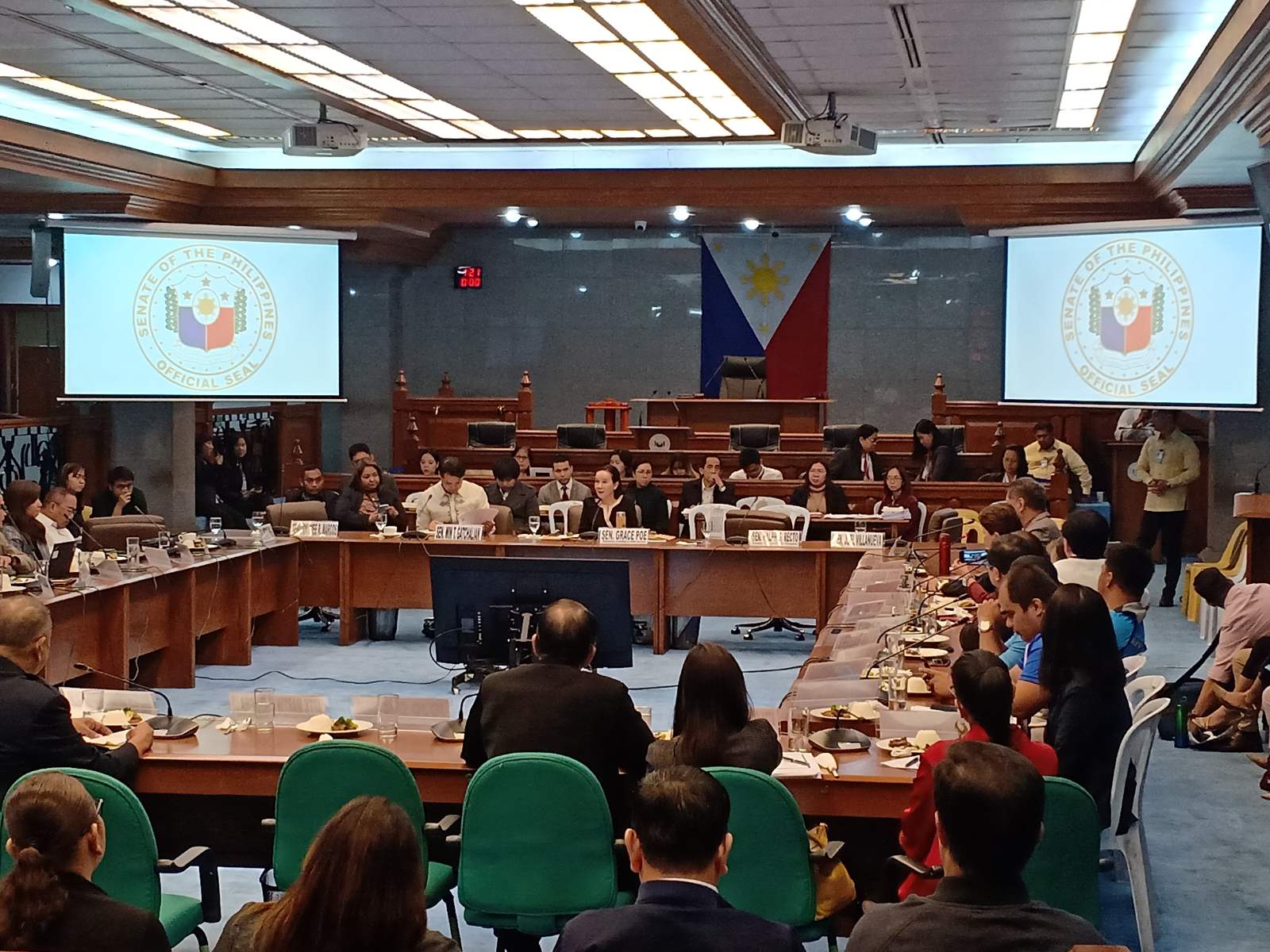 Senate of the Philippines (Photo File/THEPHILBIZNEWS/MAS)

Globe is optimistic the Senate will pass a bill removing a significant roadblock in the rollout of telecommunications infrastructure in villages, subdivisions, and housing projects nationwide. This as the digital solutions platform also lauded the House of Representatives for passing the bill as it brings the company closer to providing a #1stWorldNetwork in the country.

The bill mandates all housing projects, subdivisions, villages, or other residential areas, including socialized housing projects, to allocate 30% of the gross area for open space to establish ICT infrastructure and related amenities.

The House of Representatives has approved on third and final reading House Bill 10388 or An Act Mandating the Allocation of an Area for Information and Communication Technology (ICT) Infrastructure and Facilities in Subdivisions and Housing Development Projects.  It seeks to promote the accessibility of ICT and ensure digital connectivity in urban centers and populated areas of the country.

Over the past few years, Globe has encountered numerous permitting issues with homeowners’ associations (HOAs) in establishing right-of-way in subdivisions to deploy broadband fiber and construct cell sites.  The HOAs’ refusal was mainly due to unfounded health risks and aesthetic reasons.

“We are thankful to our lawmakers for their support.  This piece of legislation helps address the permitting issues for right-of-way and cell site development in villages and subdivisions that affect Globe’s commitment to delivering a #1stWorldNetwork to Filipino homes,” said Atty. Froilan Castelo, Globe General Counsel.

Access to the internet has been life-changing as the pandemic hastened the country’s digitalization.  From online learning to working from home and connecting people to loved ones in times of physical isolation, connectivity has become more important than ever.

In line with this, the Department of Public Works and Highways (DPWH) also removed a major bottleneck that prevented telecom service providers from constructing crucial infrastructure projects along national roads. With the new development, Globe is optimistic that it can further accelerate cell site builds and rollout fiber-to-the-home (FTTH) lines.

Globe strongly supports the United Nations Sustainable Development Goals, particularly UN SDG No. 9, highlighting the roles of infrastructure and innovation as crucial drivers of economic growth and development. It is committed to upholding the UN Global Compact principles and contributing to 10 UN SDGs.