German Film “Sweethearts” to debut in Cine Europa 23, as filmfest kicks off on October 31 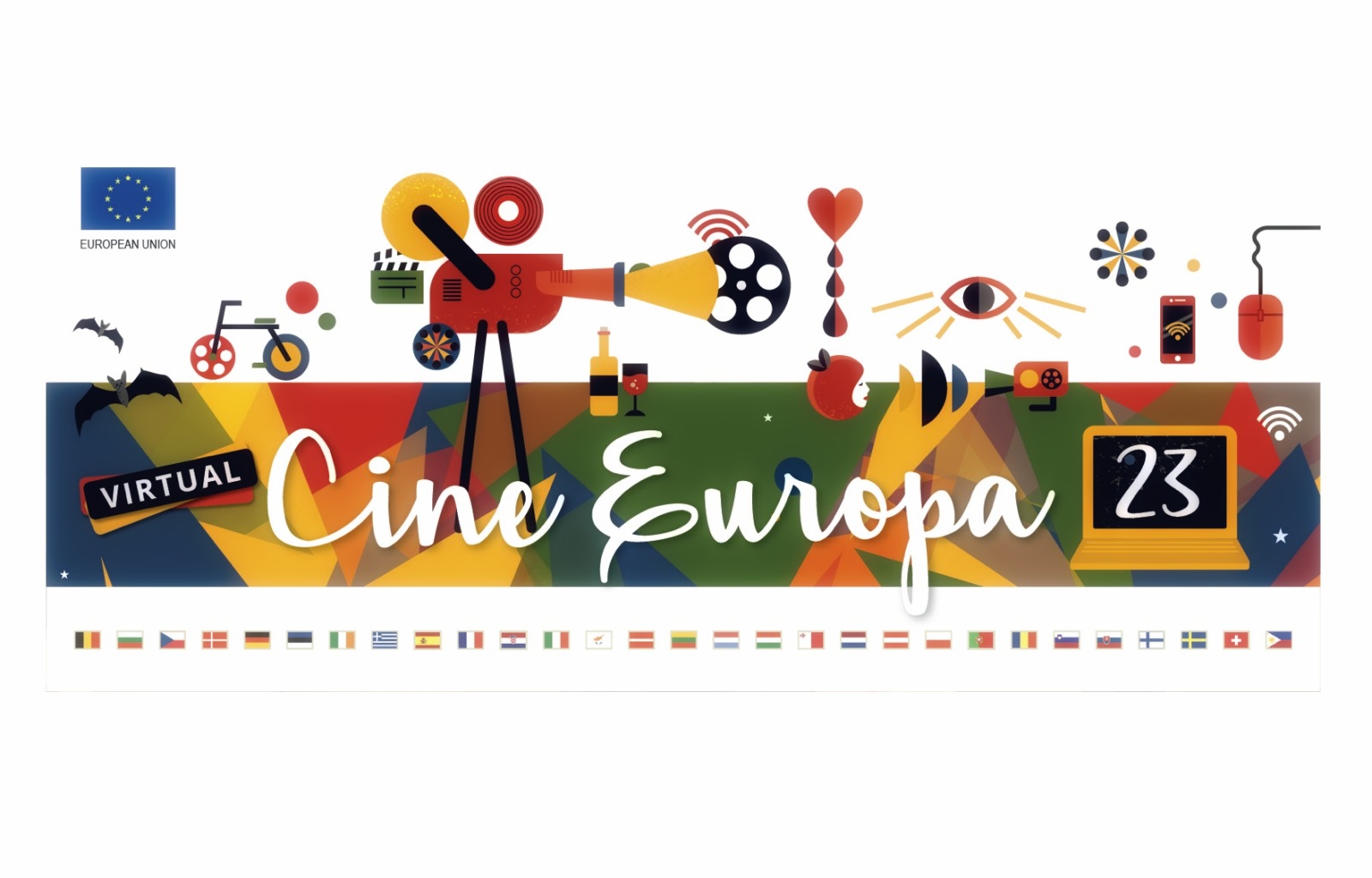 Not even pandemic can stop Europe’s biggest and most exciting film festival, the Cine Europa.

Starting October 31 to November 29, Pinoys will be treated to the most awaited film festival that brings in19 films from 20 European countries for 30 days and made accessible right at the flick of your fingertips upon signing up at www.cineeuropaph.com.

interestingly, the Cine Europa will be using the unique feature in this 23rd edition of the film festival called ‘Festival Scope’, the EU’s library of quality films, this will allow us to show films from countries not represented in the Philippines. The roster of films adds up to those individually provided by European embassies in Manila.

Despite the virtual environment, Cine Europa will maintain its strong relations with its loyal patrons including those from the various provinces across the country.

The EU Delegation, the European Union member states embassies and Embassy of Switzerland, cultural institutes including Goethe-Institut, Instituto Cervantes Manila, Philippine-Italian Association, continue to value the support of the Filipino movie-going public and have endeavoured to curate a sample of films showing the diversity of the European film industry.

The German film, “Sweethearts” is set to launch Cine Europa on October 31 at 6:30 pm. The comic-thriller, directed by Karoline Herfurth, is about a professional criminal Mel, and her easily-panicked hostage Fanny. Forced together by fate and an ill-executed diamond robbery, the couple is trapped in a race against time. Soon pursued by a relentless detective and the greedy Berlin underworld, they are left with no other choice than to work together.

Cine Europa 23 shall feature three animated films for families and children. These value-laden films are expected to share lessons that all viewers can relate with. European culture is not very different from Philippine traditions that are why Cine Europa’s audiences will definitely enjoy and see the commonalities between the two regions.

The usual educational component of Cine Europa continues this year as professional speakers are expected to share and engage with Filipino cinephiles in various subjects ranging from directing, producing, and promoting film masterpieces.

Mr Rafael de Bustamante, First Counsellor of the EU Delegation to the Philippines, said that Cine Europa aims at exposing the Filipino public to films that rarely make it to the commercial theatres. Cine Europa also wants to increase cooperation between, our creative industries and to maximize reach by the use of new platforms.

This year’s film festival will be presented to media on October 30, with Mr Bustamante along with Ms Liza Dino, Chairperson of the Film Development Council of the Philippines, and ambassadors and cultural attaches of the EU member states’ embassies and cultural institutes.

Mr Bustamante said that the “celebration of the cultural partnership between the EU and the Philippines continues with Cine Europa which is getting bigger every year”.

“The EU wants to sustain its tradition of providing highly-acclaimed European films to the Filipino moviegoers”.

The values of love, hope, friendship, family, courage, strength and perseverance cut across all cultures whether in the European or in the Filipino context, said Mr de Bustamante.

Those who want to enjoy the movie-marathon right in the comfort of their home may sign up on www.cineeuropaph.com  and stay tuned for updates and trivia games at Cine Europa’s social media channels in Facebook, Twitter & Instagram.

Posters of each of Cine Europa films may be accessed at https://drive.google.com/drive/u/1/folders/1k42nIbglHU0Ybjv_NO9Yk9zkmXthl388

Other details are available at www.cineeuropaph.com.