Dumagats await elusive justice, appeal to gov’t to act on the cases 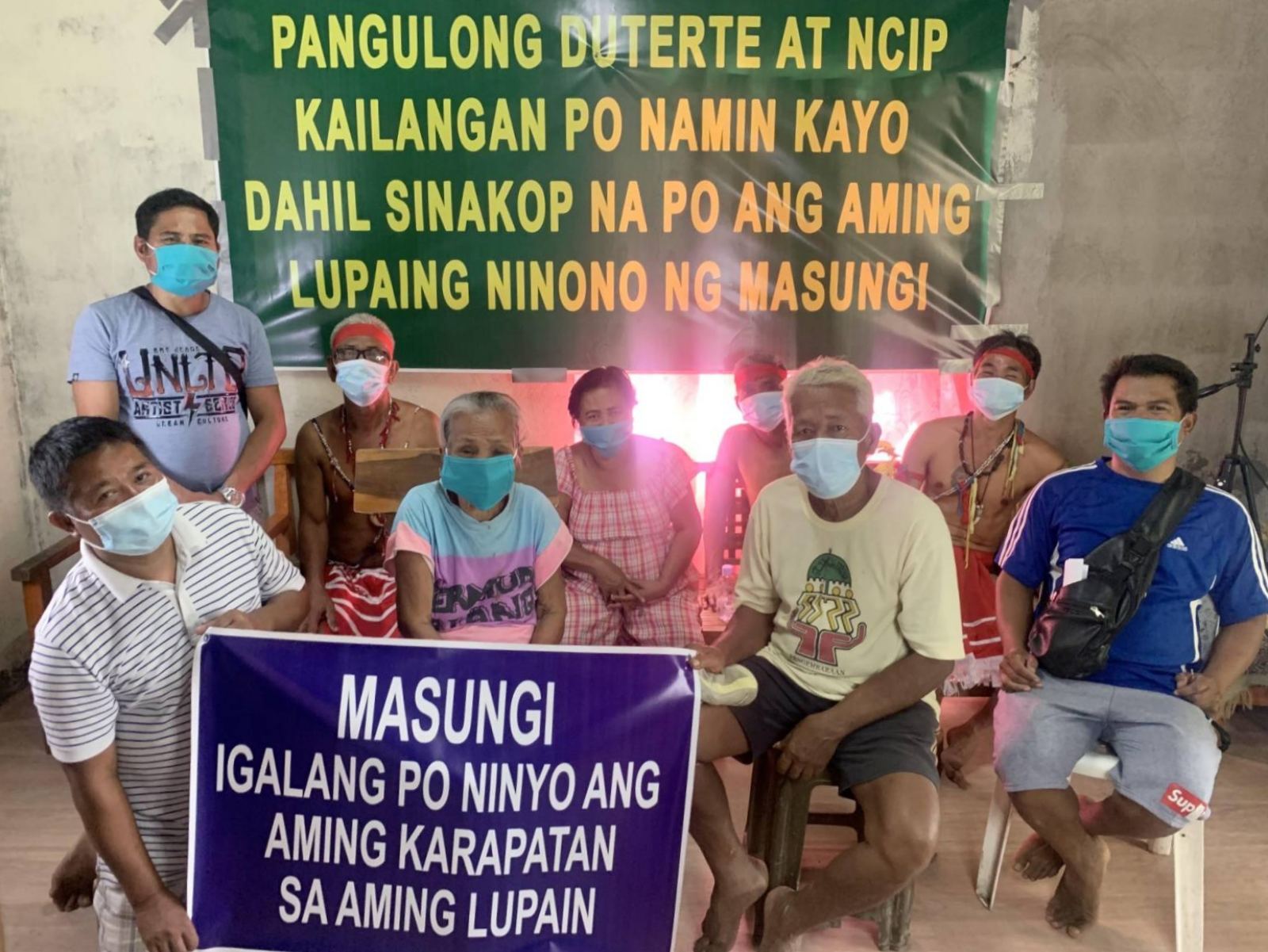 The Dumagats of Antipolo are growing restive due to the failure of the government to act on the cases they filed against the operators of the Masungi Georeserve along with the Department of Environment and Natural Resources (DENR).

The current operator of the reserve is a private sector company, which generates profits from payments made by local and international tourists who visit to the site.

The Dumagats accused the two parties of violating the Anti-Graft Law as well as the Indigenous People’s Rights Act.

The cases stemmed from a memorandum of agreement (MOA) between the DENR and Masungi Georeserve, which an official of the department said was disadvantageous to the government.

Assistant Secretary Ricardo Calderon had questioned the MOA for being perpetual in nature with no payments due the government.

Multiple attempts to get the side of the DENR failed, with the buck being passed by the office of Secretary Roy Cimatu, who serves as chairman of the department’s oversight committee for the MOA, to undersecretaries Mitch Cuna and Jonas Leones.

Leones said he would reply to queries on the matter, but then failed to respond to various communications.

The Dumagats had been asking Secretary Cimatu to explain why Masungi Georeserve is not covered by a Special Use Agreement in Protected Areas, which Cimatu himself had issued as an administrative order in 2017.

The local tribe asked if Masugni was exempt from the order.

The Dumagats asked that the MOA between the DENR and the operators of Masungi Georeserve be revoked.

They also asked that reforms be instituted by the government, particularly the DENR, before future MOAs are signed with the private sector.

The Dumagats expressed fear and anger at the false accusations that they were land grabbers, as they have been living and caring for the area since the Spanish era.

A peaceful people, they said they had no arms and were being intimidated by the armed guards of the operator of the reserve.

The Masungi Georeserve is a conservation area located in Baras, Rizal.

In 1993, the DENR proposed that the site be declared as a strict nature reserve and wildlife sanctuary.

The Dumagats have been occupying the area for centuries, but their rights were hardly recognized by the MOA between the DENR and the operator of Masungi Georeserve.

The operator charges fees of P1,500 per guest on weekdays, and P1,800 per guest on weekends. Until the lockdowns caused by the pandemic, the site was believed to be earning millions of pesos on revenues for the operator, with none going to the government or to the Dumagats.

Worst of all, the Dumagats fear that their land is being stripped of resources by the operator of the reserve.