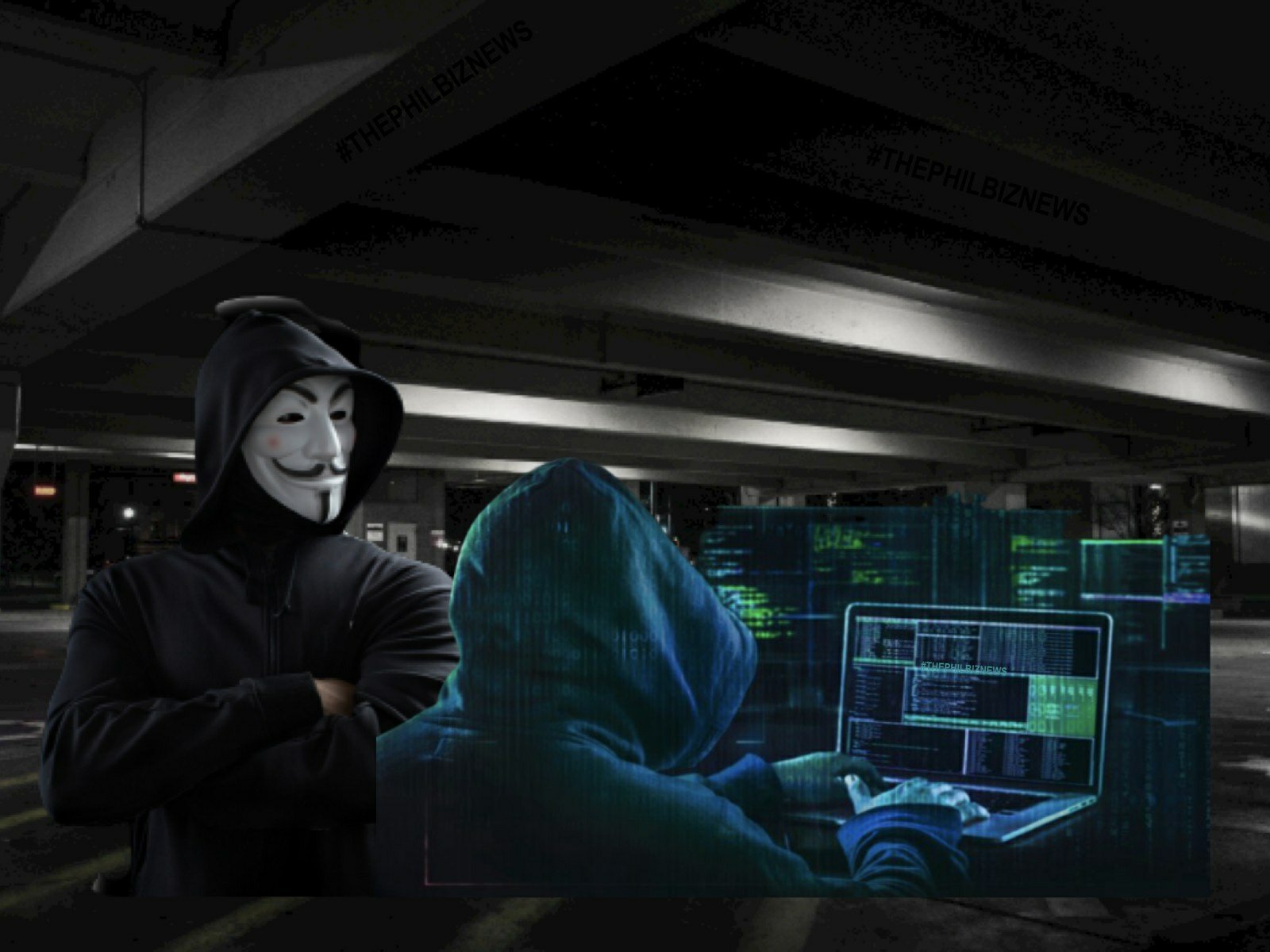 Secuna, the Philippines’ first and only cybersecurity testing platform, has reported that it has detected and resolved 494 vulnerabilities across 21 private local firms in 2021. This accounts for 45.57% of the total number of cybersecurity flaws fixed by the company since its inception.

Secuna explained that the SQL injection vulnerabilities found by its penetration testers can be exploited by malicious users to obtain full access to the database and cause massive data breaches depending on their privilege. Meanwhile, exposed .git repositories allow hackers to retrieve the source code of the target application along with sensitive keys, passphrases, and tokens among others.

On the other hand, Secuna’s bug bounty payouts increased to $24,045 for valid bug reports from its thousands of ethical hackers. Secuna’s bug bounty program (BBP) service allows its clients compliant with Bangko Sentral ng Pilipinas and National Privacy Commission to collaborate with vetted security researchers around the world to identify potential security threats in their applications.

According to Dumahug, for every valid bug submission from Secuna researchers, the program owners reward them depending on the severity of the vulnerability discovered.

Secuna requires a KYC (know your customer) check for hackers before they could hunt vulnerabilities. The company currently offers a free subscription, and only adds a 10% commission on top of every rewarded bug report.