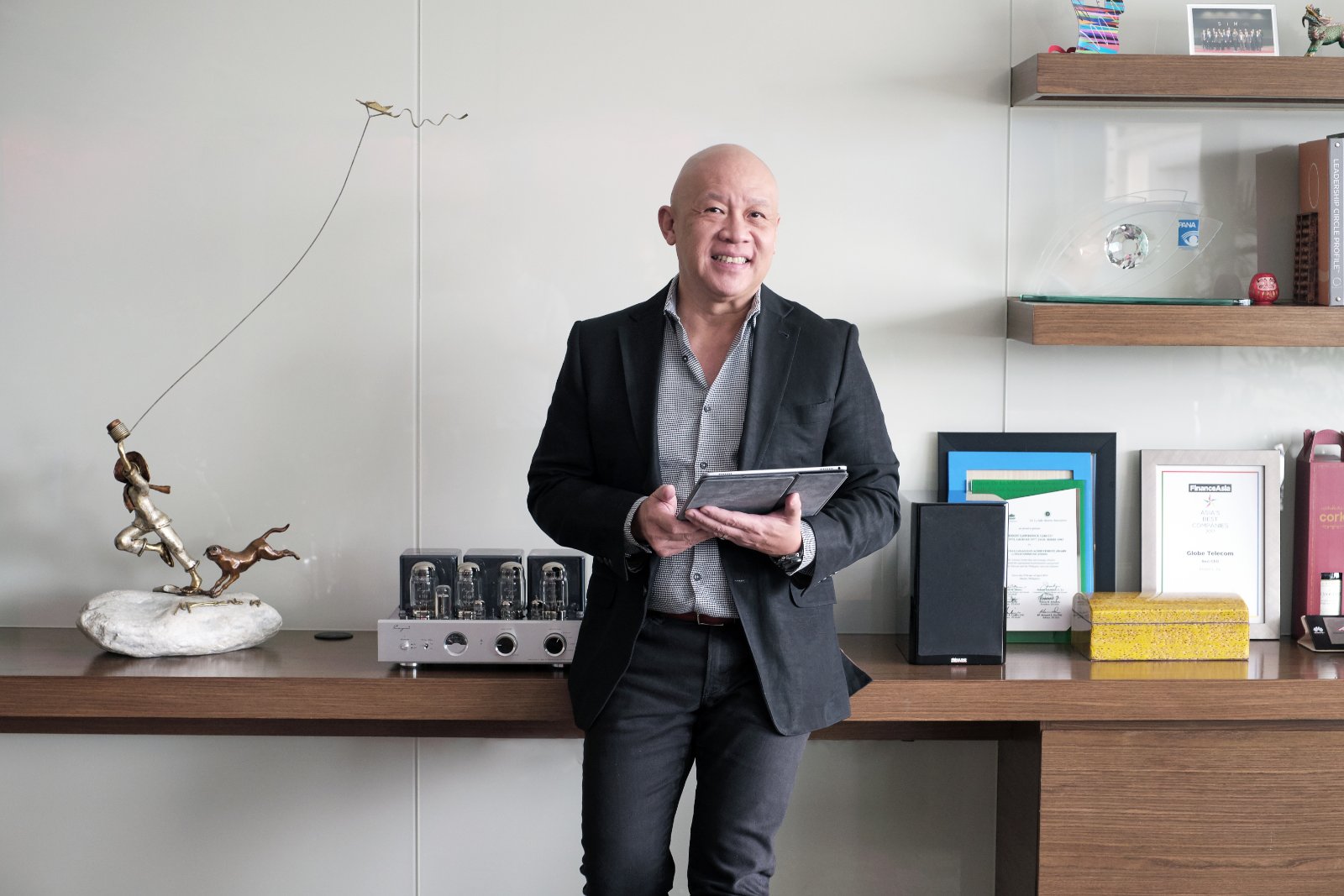 Globe has made significant progress in modernizing its network and IT infrastructure, creating product innovations across its businesses with the goal of realizing a #1stWorldNetwork.

Globe’s visionary direction and self-reinvention through the years were all anchored on providing the best overall experience for its customers.

“Aside from faster speeds, our goal has always been to give consumers easy access to all the digital use cases they desire.  In the Philippines, this translates mostly to social media, messaging, streaming videos and music and this has been happening as a result of our consistent network performance which offers a better connectivity experience for our customers,” said Ernest Cu, Globe’s President and Chief Executive Officer.

These aggressive cell tower builds among others have resulted in improved internet speeds and higher Consistency Scores as confirmed by various independent analytics firms.

“We will also continue to be an enabler for growth sectors such as digital finance, where our services such as GCash have revolutionized the way Filipinos handle their money. We are fulfilling that particular objective as data speeds rise further,” added Cu.

GCash is the undisputed leader and preferred mobile wallet in the Philippines, with 1 in 3 Filipinos using the app. It registered over P 1 trillion in transactions passing through the GCash app in 2020.

Cu shared that the company has also taken on the challenge of improving connectivity at home. “The Philippines has been behind in rolling out fiber since the industry previously prioritized mobile network builds. While mobile data was the easiest and fastest way to reach and connect people particularly in the rural areas, the demand today has truly shifted to the home so there has to be a renewed focus on fixed line builds,” he explained.

While FTTH is more challenging to build than mobile due to the country’s geography and topography, Cu said that subscribers can expect continuous improvements to happen as more fiber reaches a greater number of homes nationwide.

Globe is allotting 80% of its unprecedented P70 billion capital expenditure program this year on data network builds as it aims to deliver first-world internet connectivity for the Filipino. The company seeks to achieve 1 million FTTH lines in 2021.

“Demand is increasing exponentially alongside our builds, but we are endeavoring to expand as quickly and as much as we can year-on-year in order to ensure the satisfaction of the Filipino,” Cu added.

The company champions the United Nations Sustainable Development Goals (UN SDG), specifically UN SDG No. 9 which recognizes the importance of infrastructure and innovation as crucial drivers of economic growth and development. Globe has vowed to uphold the 10 United Nations Global Compact principles and 10 UN SDGs.