Celebrating the Essence of Filipino Women 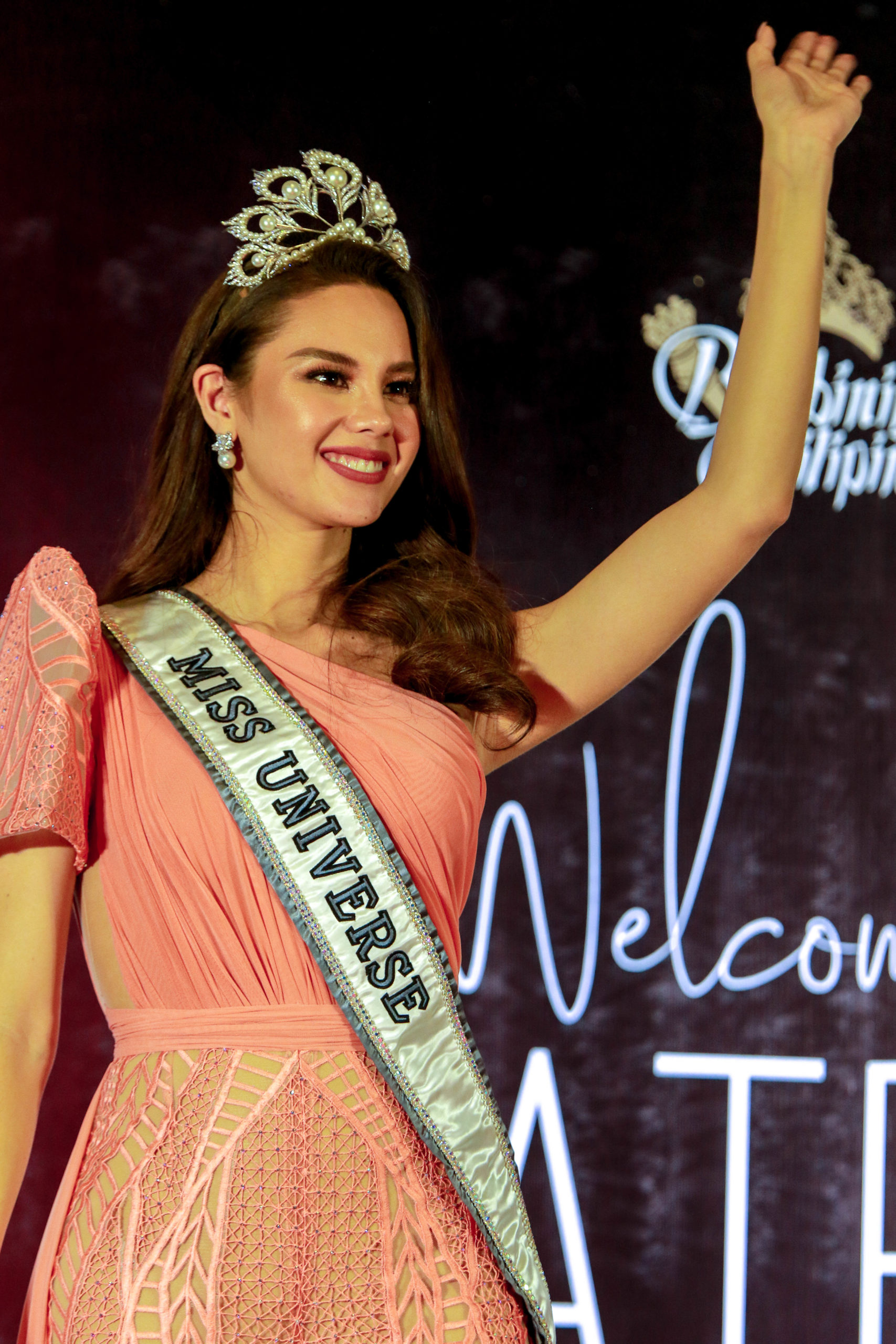 For the former Malacañang mouthpiece, Harry Roque, he believed that former Assistant Presidential Communications Secretary Mocha Uson is a ‘model for women’, not just for the Filipino women but for all women! Take note.

With all due respect to the controversial international lawyer, we do not exactly know whether he was in his lucid moment when he made that outrageous and nerve wracking statement or was drunk. None the less, when you say model it posits that the person must have something that is extremely good to be imitated or copied. But with Mocha as a ‘model for women’ insults not only our Filipino women, but also women in general.

We could only wish that Roque had the chance to read and understand why our National Hero, Dr. Jose P. Rizal wrote the letter, “To the Young Women of Malolos”. Having said this, we will all wonder that after reading it, if he could still have the courage to nominate her a “model for women”.

The focal points of Rizal’s “To the Women of Malolos” are as follows:

These are the bases on why our national hero’s letter “To the Women of Malolos” came into being which were not just applicable back in his time, but also now in the digital age.

Through the years, the Filipino women have made very good impression about the country and the Filipinos as race to the world because of their simplicity and modesty. Suffice to say that more than the lovely and intelligent women that our country have that gave honor to us like the the six Miss International winners way back in 1964 for Gemma Cruz, in 1970 Aurora Pijuan, 1979 Melanie Marquez, in 2005 Precious Lara Quigaman, 2013 Bea Santiago and Kylie Verzosa in 2016. As well as the four Miss Universe winners in 1969 Gloria Diaz, in 1973 Margarita Moran, in 2015 Pia Wurtzbach, and last year Catriona Gray.

In closing, this what makes these women the true models that our young ladies should emulate and consider as their models, because they have the essence of what Filipino women should be transcending their beauty and brains, and these are self-respect and value for their dignity.

What do you think?