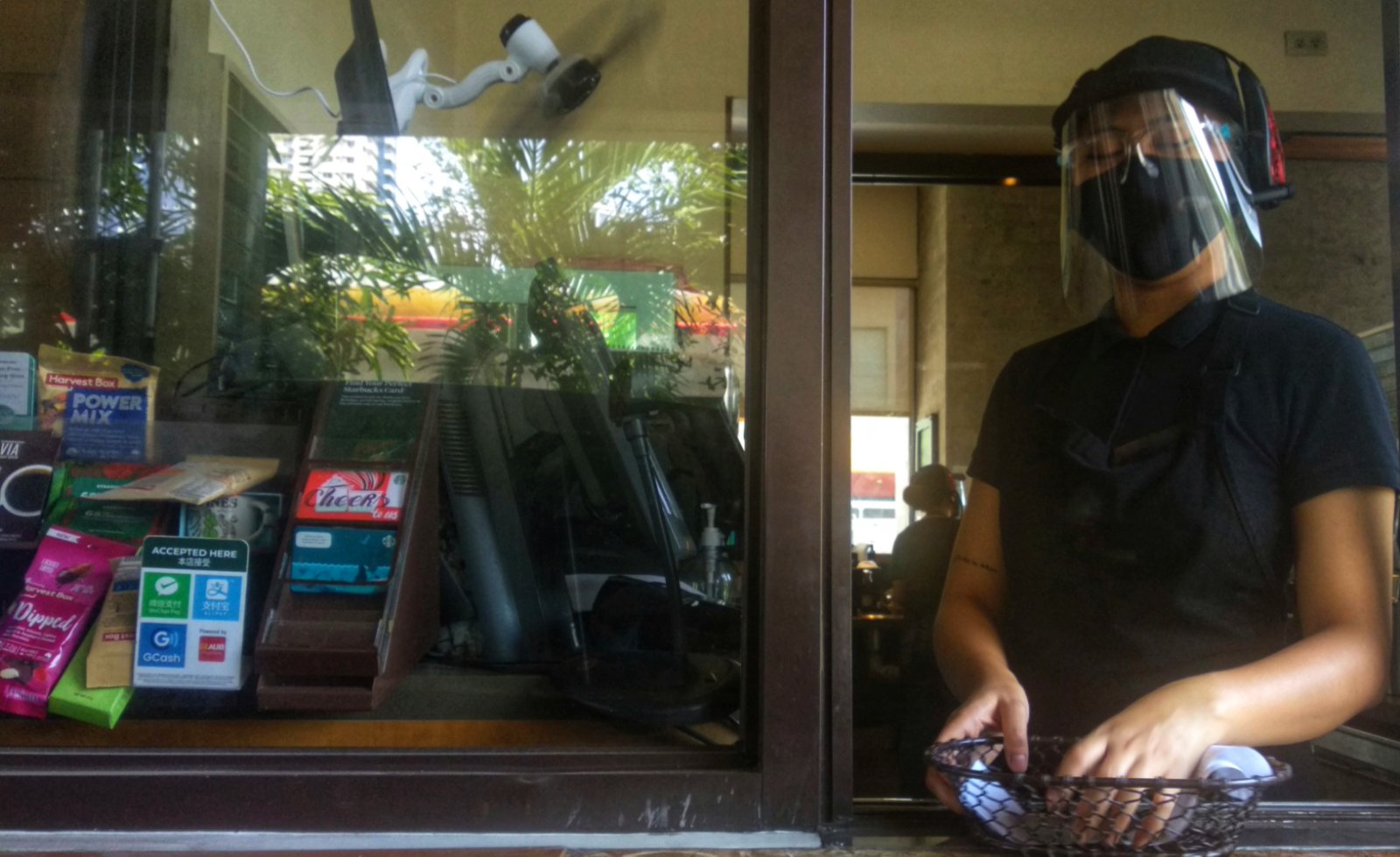 Given the growing number of COVID19 cases in the Philippines, and continuing the economic activities to save jobs. Finance Secretary Carlos Dominguez III has suggested to local business owners to work on ways to regain the strength of consumer sentiment shattered by the uncertainty spawned by the COVID-19 pandemic that has battered the global economy.

Speaking at a recent webinar hosted by the Iloilo Business Club (IBC), Dominguez III said the challenge facing the country’s economy today is how to instill confidence in consumers in the wake of the COVID-19 outbreak.

As lifting of government’s movement restrictions alone will not automatically bring consumer confidence back, Dominguez said it is crucial for businesses to help their customers feel safe and secure once they decide to return to their establishments.

“Our real problem right now with this COVID-19 is how to give people the confidence that if they go out and they start their regular activities or go back to work, they are not going to get infected or if they get infected, there is a way of curing it,” Dominguez said.

The revival of consumer confidence is central to the recovery of the Philippine economy, as the nation’s growth has historically been driven mainly by consumption, with households contributing more than two-thirds of aggregate expenditures.

“COVID-19 destroyed the aggregate demand in the Philippines because people just couldn’t move around and because they are scared to get sick, they’re worried about their jobs, they are not spending so much,” Dominguez explained.

The crisis in consumer confidence is really the problem in the local economy, the Finance chief said.

A recent Bangko Sentral ng Pilipinas (BSP)’s consumer expectations survey revealed that the consumer confidence index (CI) plunged to a record low of minus 54.5 percent in the third quarter, the lowest since the start of the nationwide survey in the first quarter of 2007.

“It’s important for us to start encouraging people to be confident that spending is okay,” Dominguez said.

For instance, Dominguez suggested that mall and hotel owners in Iloilo should reassure consumers that health and safety measures are in place on their premises.

“For the mall owners, for instance, I would suggest that you come out with a public information campaign telling the people that they are going to be safe in the mall. That they take your temperature, that everybody wears a mask, that your chances of getting infected are very small,” Dominguez said.

While for hotel operators, Dominguez said “you can start opening up for staycations. You know, people don’t wanna travel outside Iloilo so let’s talk to your local governments and open your local hotels so that people can do a vacation in a hotel.”

“Let’s create a bubble of confidence in Iloilo so that people can resume their regular lives and resume their jobs. So, I think this is what the local business can do in your area,” he added.

Dominguez said that Iloilo, being an agriculturally productive area, needs to keep its focus on this industry.

“Agriculture is a very inelastic demand. People are gonna eat—the more you produce there and the more you make available for people to consume, the better for the local economy,” Dominguez said.

“That is an area that the local governments—who actually have the responsibility for agricultural production—should focus on,” he added.

Dominguez assured the Iloilo business community that President Duterte is committed to pursuing his “Build, Build, Build” initiative despite the global coronavirus pandemic.

The Finance chief said that even before the health crisis, Western Visayas has already become a major growth center and contributor to the overall economy as a result of the rapid growth of various sectors in the region resulting from massive state investments in infrastructure.

Among the notable infrastructure investments in Iloilo are the expansion projects in the Port of Estancia and the Iloilo Commercial Port Complex that were inaugurated by the Department of Transportation (DOTr) in June this year, Dominguez said.

These strategic projects will address, he said, the local and foreign shipping demands in the country and boost regional inter-connectivity.

Dominguez pointed out that as the nation continues to fight COVID-19, it also has to rebuild the economy not just to return the country to the path of sustained and high growth but also as a condition to ensure public health.

“We cannot fight a pandemic with a weak economy; nor can we restore economic vigor without solving the public health crisis. The health of our people and the strength of our economy are mutually reinforcing,” Dominguez said.

As the government prepares the economy to recover from the impact of the pandemic, Dominguez called on the business community to “return to the economic frontlines by innovating operations and taking advantage of digital technologies for the new economy.”

“We have a future to win,” Dominguez said.

“We are not taking the threat posed by the COVID-19 pandemic lightly. The government is handling this crisis in a prudent and decisive manner. The legislature passed fiscally responsible measures that we can implement within our means,” he added.