BRUTALLY FRANK: Anti-Terrorism Bill, is it just another distraction? 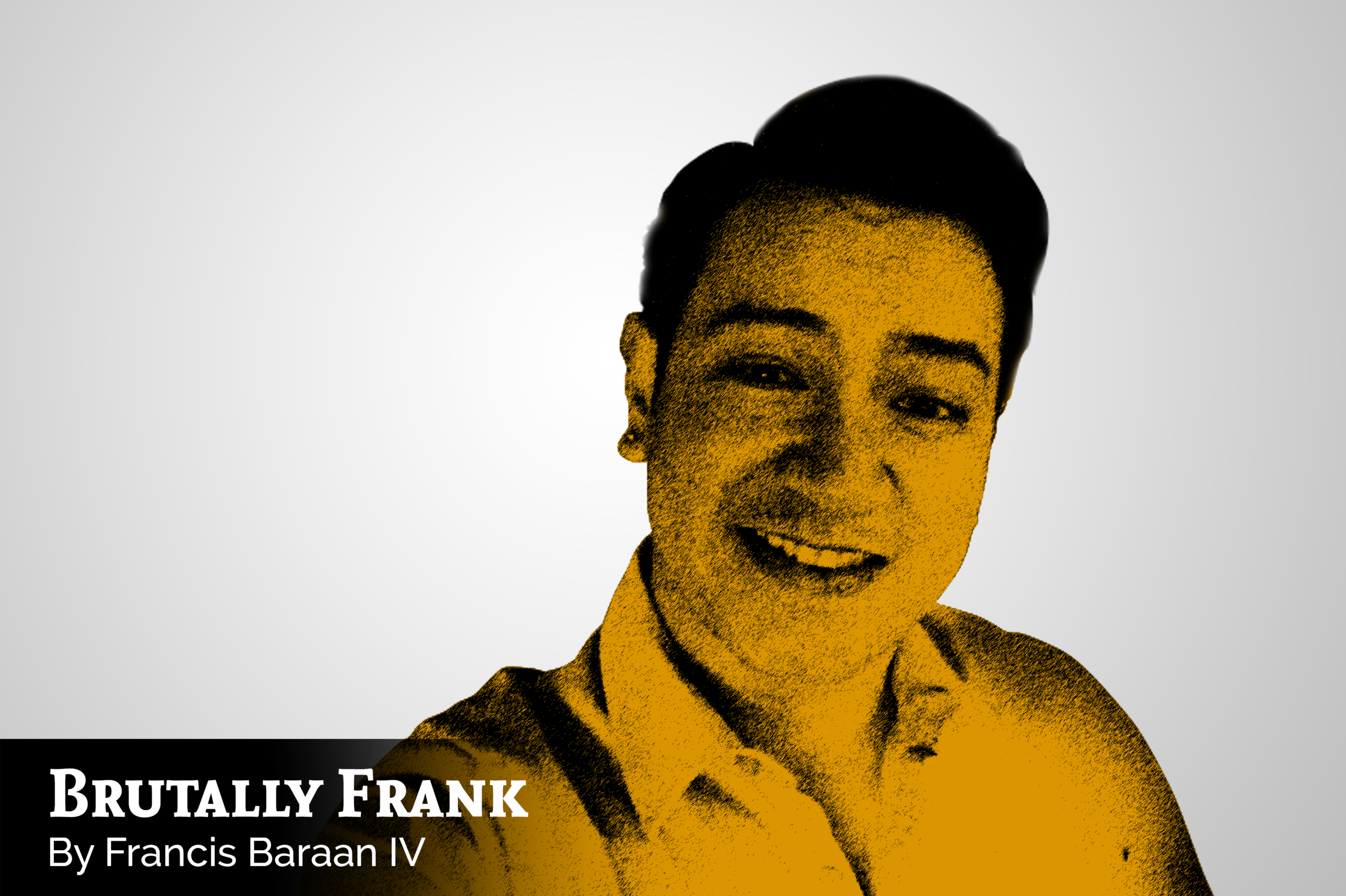 Reports say these regimes use millions of their governments’ funds to hire troll armies and state-sponsored propagandists and bloggers. If that is the case, are these regimes, then, using taxpayers’ money to lie, deceive, and troll their own people?

Amidst the Corona Virus pandemic, the Philippine government (Duterte Regime to critics) has just approved yesterday the controversial Anti-Terrorism Bill. Certainly, the public health response for the #COVID19PH pandemic should be the utmost priority of the Duterte government.

It was, and still is, the Top 1 Priority of almost all governments around the world. New Zealand has already declared zero Corona Virus cases. The Philippines, though, already has about 40,000 confirmed cases of Corona Virus.

What exactly is the Duterte Government trying to do by approving the Anti-Terrorism Bill in the midst of a nationwide and global pandemic?

Are they trying to distract us from the Philippines reaching 40,000 cases of Corona Virus, as predicted by scientists — albeit after June 30? Are they trying to deflect attention away from the fact that they have not been as successful in containing or mitigating the spread of COVID-19 with a controversial Bill that is fodder for conversation on social media? Are they hoping to distract with generated noise by outraged A-List celebrities and activists?

Sun Tzu’s Art of War says, “Engage people with what they expect; it is what they are able to discern and confirms their projections. It settles them into predictable patterns of response, occupying their minds while you wait for the extraordinary moment — that which they cannot anticipate.”

The question, therefore, is this:

Is Duterte using the Anti-Terrorism Bill to engage us, the Filipino people, in conversations about a Bill that creates so much noise that we forget about the real, most pressing issue at hand?

Yes, an ambiguously-worded Anti-Terrorism Bill that has now been passed into law may pose a threat to our freedom of speech. But what use is freedom of speech if we all die from this Corona Virus pandemic?

What is the government trying to achieve by approving the Anti-Terrorism Bill amidst life-threatening pandemic?

Or… is it all of the above?

How much is really spent by governments to troll the populace? And just how sophisticated is the DDS propaganda machine in distracting the public, deflecting, and diverting attention away from the real issues?

You be the judge.