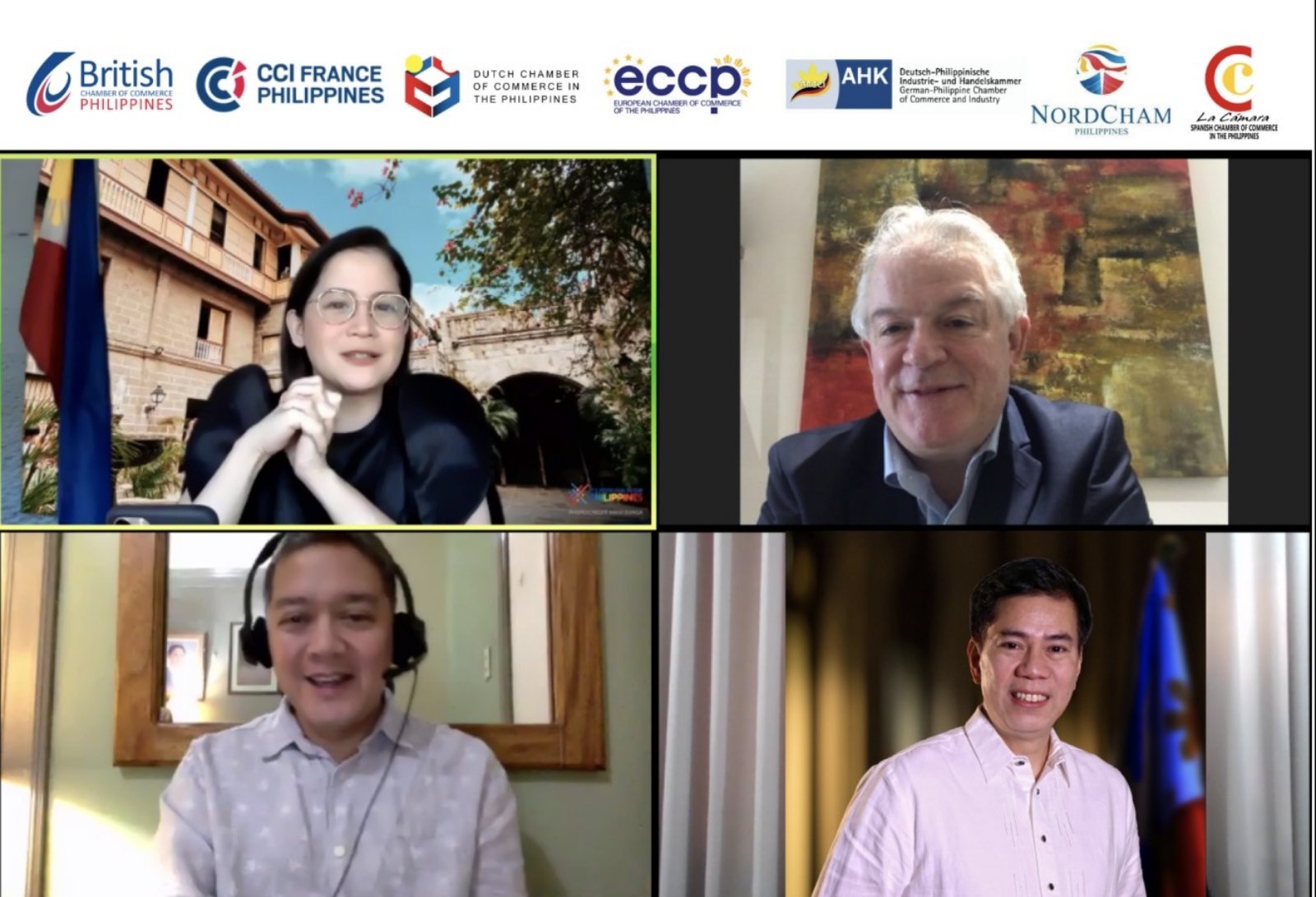 The British Chamber of Commerce Philippines along with other European Chambers hosted a webinar with the Department of Tourism Secretary Bernadette Romulo-Puyat last Tuesday, June 30, 2020.

As the tourism industry is the hardest hit by COVID19 pandemic that led to three months of community quarantine and inevitably has lost jobs of Filipinos who depend on the industry.

During the webinar, no less than Tourism Secretary Bernadette Romulo-Puyat who is very optimistic that the tourism industry will recover.

Basing her data from the Philippine Statistics Authority (PSA) report on the industry’s performance last year, which indicated an increase in tourism jobs of some 350,000, from 5.36 million to 5.71 million jobs. This represents an increase of 6.5 percent over the number of jobs in 2018.

“I have high hopes that the significant share of employment the tourism industry provides, as consistently indicated by the PSA’s annual reports, will help spur our sector’s recovery from the impact of this pandemic,” Puyat explained.

She also underscored that the industry’s 13.5 percent share in the total employment in the country means that 14 out of 100 employed Filipinos were in tourism-related jobs. Tourism has been among the industries hardest hit by the Covid-19 pandemic.

The recent easing of quarantine restrictions in some regions of the country has created a stir among industry stakeholders as tourism establishments, particularly the partial dine-in services in restaurants, were allowed to resume operations by the Inter-Agency Task Force on the Management of Emerging Infectious Diseases (IATF-EID).

“Tourism stakeholders share the desire and determination of the nation’s labor force to get back to work as we embrace the New Normal,” the Tourism Secretary noted.

As hard as it has been hit by massive losses, Puyat vowed that the tourism sector, particularly the small and medium enterprises (SMEs), shall bounce back with the government’s support at the national and the local levels.

She also urged the government for the immediate passage of ARISE to support tourism-related workers and enterprises, particularly MSMEs.

With 10.8 percent of tourism’s contribution to GDP coming from domestic travel, Secretary Romulo-Puyat sees domestic tourism as the catalyst for recovery, thus promoting the adoption of travel bubbles within the country, then internationally moving forward.