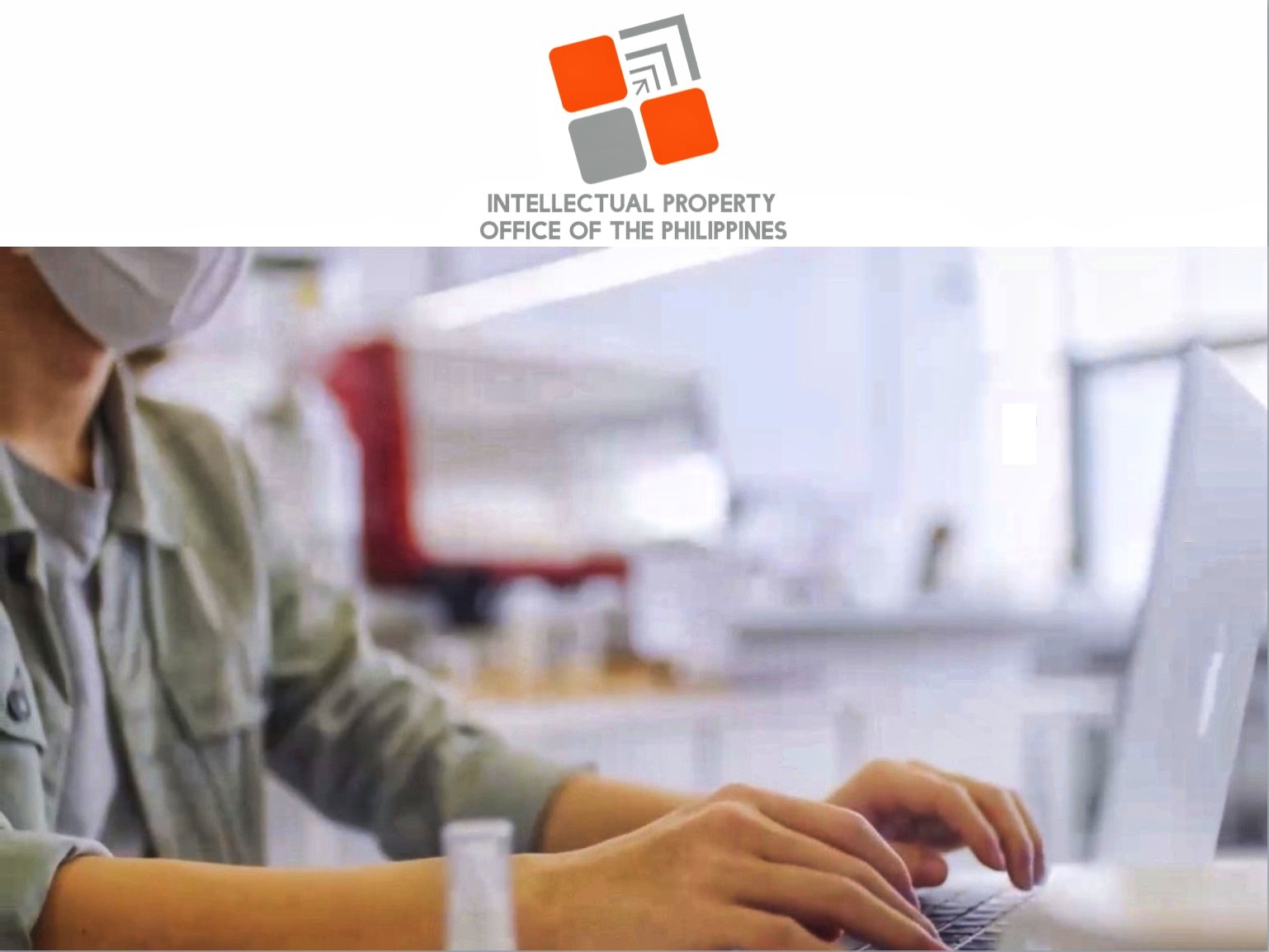 Global and local experts of the mobile app industry are pushing developers to protect their intellectual property in the early stage of their business, emphasizing how this can save them from costly legal battles that are widespread in the industry.

Founding Member of the Board of Directors of Philippine Association for Digital Commerce and Decentralised Industries (PADCDI) Maria Jesusa Viray lamented that the local industry is nowhere close to how matured markets value IP protection.

“In the US, about 75 percent have already registered their works, their IPs. I don’t think we’re anywhere close to that,” Viray said in a July 26 webinar conducted by the Intellectual Property Office of the Philippines’ (IPOPHL) Bureau of Copyright and Related Rights (BCRR) in partnership with the World Intellectual Property Organization (WIPO).

“Most of those who develop [in the Philippines] are not even registered. So they don’t register their logos, their names, their artworks and all. They think that when they’re bigger that’s when they have to do all of these things. So in the scheme of things, it is the last thing that they do,” she added.

For his part, Brian Scarpelli, Senior Global Policy Counsel of Washington-based The App Association (ACT), highlighted the need for proactive efforts on the part of right holders who risk facing severe consequences from IP infringement.

According to a 2018 survey that ACT conducted among some of its 5,000 small-scale app makers and Internet of Things innovator-members, one third of respondents who own copyrights have experienced copyright infringement.

“Every developer who participated in this survey indicated that they realize that they do have IP rights interest,” Scarpelli said.

While investing in IP protection and management may require effort and resources, he assured that such “can certainly pay off, and I would argue it’s a necessity.”

“I urge all of you to be proactive in protecting your own copyrights and getting informed,” he added, noting that “an ounce of prevention is worth a pound of cure.”

Scarpelli said mobile developers can take advantage of the large pool of learning resources and webinars provided by the BCRR, WIPO, and even by their association.

PADCDI’s Viray, also the CEO of MedicarePlus, is hopeful that stronger education among app developers, with regard to their IP rights and responsibilities when dealing with others’ IP, can help reverse the situation.

”With more education, people, our developers, our entrepreneurs, who are planning to get into the industry, will know that [IP protection] is part of their checklist when they start,” Viray added.

She said efforts should also focus on helping app developers understand which of their works could be protected by IP and avoid the most common legal traps and disputes in the industry.

The webinar, attended by nearly 600 registrants and viewers through social media, is part of the three-year project of the WIPO-Committee on Development and IP to boost the software sector in the Philippines and two other project beneficiaries –– Kenya and Trinidad and Tobago.

The project aims to empower software and mobile application developers to generate income through their IP.

While it is slated to conclude by end-2021, BCRR Director Emerson G. Cuyo said the Bureau will be holding two more webinars this year to help more local app developers understand how to manage their IP rights.

The BCRR also invited developers to engage with the Bureau and feel free to request for copyright learning events that they believe can help address industry issues. These recommendations, Cuyo said, will help the Bureau and WIPO make the most of the remaining months of the project, and possibly pave the way for a spin-off or new initiative for software and app developers.