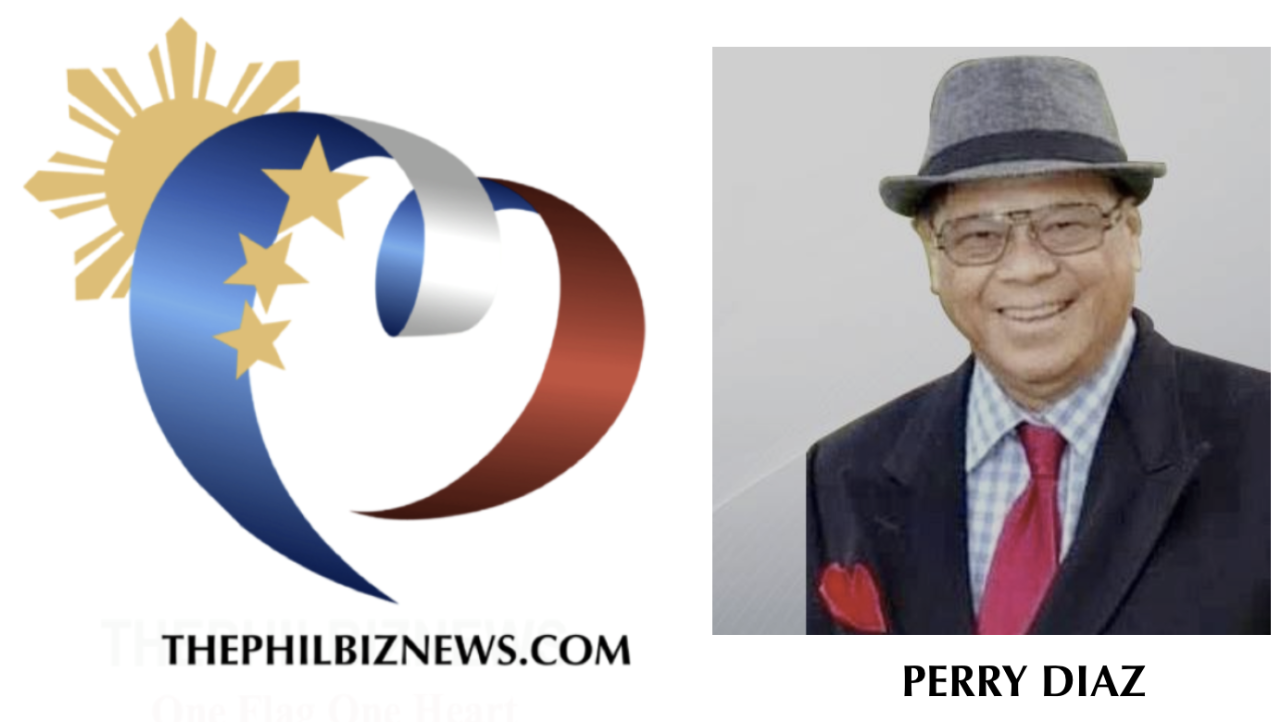 The region that encompasses the Hindu Kush-Himalaya (HKH) mountain range and the Tibetan Plateau is officially known as Mt. Everest and widely known as Third Pole because its ice fields contain the largest reserve of freshwater outside the Arctic and Antarctic Polar Regions. It is wedged between China in the north and India in the south.  It covers 100,000 square kilometers with some 46,000 glaciers. It’s named after the British surveyor George Everest in 1865. It connects eight countries in Asia and encompassing 10 of the largest rivers in the world (about 15% of all snow and ice globally).  The Brahmaputra, India, Ganges, Mekong, and Yellow Rivers flow from the Third Pole, contributing to the major resource of not only drinking water but also irrigation for farming and energy in the form of hydropower.  One-seventh of the world’s population depends on the rivers flowing from these rivers.

Scientists have warned of disturbing global warming trends, which could affect the lives of 1.3 billion people.  What happens to the ice in the Polar Regions clearly indicates climate change.  When ice melts, the planet is warming up.  A quarter of the ice has been lost since 1970, which makes one wonder: how much longer would it take for all the ice to melt?

Study shows that as the ice melts, river flow will increase up to the year 2060, resulting in frequent flooding.  After 2060, river flows will decline; thus, reducing drinking water supplies, hydroelectric capacity and crop irrigation.

The Third Pole because of its high elevation, is sensitive to changes in temperatures.  It powers life for many thousands of miles. It is estimated that the water that flows from the Third Pole supports 120 million people directly through irrigation systems, and a total of 1.3 billion indirectly through river basins in China, India, Nepal, Pakistan, Bangladesh, and Afghanistan, which is nearly one-fifth of the world’s population.

A recent study also shows that, based on data gathered from the region for over 50 years, recent findings are disturbing.  The fact that temperatures there have increased by 1.5 degrees, global warming is increasing more than double the global average.

The research shows that since 2005, the rate at which the Third Pole’s glaciers are melting has almost doubled.  Research also found that more than 500 small glaciers have disappeared altogether, and the biggest ones are shrinking rapidly.

“But global warming is not the only reason that the researchers found why ice is melting,” the study says.  “Dust and pollution from car exhausts and coal burners is settling on the ice, causing it to absorb the rays of the sun, rather than reflect them away.”

“While initially more water is expected to pour into river basins, causing flooding, eventually that will dry up, resulting in drought and desertification.  In the end, only a reduction in black soot emissions, in addition to a reduction in greenhouse gases, will prevent the glaciers in the region from disappearing further,” the study concluded.

Indeed, Asia’s coastal cities are sinking.  The facts are alarming.  More than 10 cities around the world are sinking, which include the following:

Jakarta, home to 10 million people, is sinking by as much as 6.7 inches a year due to the extraction of groundwater for daily use.  It is the fastest-sinking city in the world.  To date, 40% of the city has succumbed to rising seas.  The Indonesian government recently approved a plan to move the capital 100 miles away in order to protect the 10 million residents from flooding.  The move would take about 10 years and cost $33 billion.

Manila is sinking by as much as 3.9 inches a year.  The steady sinking of coastal towns like Pariahan, Bulacan in northern Philippines has caused Manila Bay’s brackish water to pour inland and displace thousands, posing a greater threat than rising sea levels due to climate change.

New York City is sinking and could sink by five feet by 2100.  How is the city going to protect itself from superstorms like Hurricane Sandy in 2012?  New York plans to build a 10-mile protective system around Manhattan of low-lying geography that comprises an incredibly dense, vibrant, and vulnerable urban area.  The ambitious project calls for a series of levees, a floodwall, and a park that would help protect the island from inundation.  It is estimated to cost $119 billion and 25 years to build.  However, a final decision on the sea wall is still far off, as Congress would have to approve of the plan, which would be finalized in 2022 at the earliest.  Can the people of New York wait?  Every day, every single day, the earth is slowly eroding.  It is not much but will eventually destroy everything and it’s unstoppable.

Venice, where buildings were built on wooden piles some 600 years ago, is once again sinking.  The wooden piles have petrified into hardened stones since then.  In 2003, city planners designed a plan to build a series of 78 large floodgates across three inlets.  The barrier was supposed to be completed in 2011 but will not likely be ready until 2022.

Hong Kong with its high-rise buildings is causing city planners to look for ways to avoid an imminent nightmare.  Due to Hong Kong’s tropical climate and topography, buildings in Hong Kong are either built on reclaimed land or on hilly terrain.   This results in a major issue of sinking buildings.  In one area alone, 23 buildings were reported to have sunk past the acceptable limit.

Climate Central in its studies has determined that a significant number of Asian cities will be underwater by 2050, if not sooner.  It estimates that the lower third of Vietnam will be submerged by 2050 and could displace 20 million people.  Globally, around 143 million people would be displaced, which raises the question: Where would the people go?

But small countries like those in the South Pacific are disappearing fast under rising sea levels as a result of climate change, which is causing people to migrate to other countries to survive.

Take the case of the Republic of Kiribati, a former British colony with 110,000 people.  It is a collection of 33 coral atolls and reefs scattered across a large swath of the Pacific Ocean about twice the size of Alaska.  It lies no higher than six feet above sea level.  The entire archipelago would disappear by 2100.  However, scientists have been predicting that much of Kiribati may become uninhabitable within decades.  Right now, people from Kiribati have started migrating to Australia and New Zealand.  The story of Kiribati is a testament to a deteriorating world due to climate change.  It is a warning to the rest of humanity.  It’s a time bomb ready to explode.

With all these incidents of sinking cities, rising seas, and disappearing islands, how much longer can humankind tolerate?  But one thing is for sure to happen if humans continue to abuse and pollute the environment.  We have 30 years to rein in the causes of global warming and climate change.  Governments have to cooperatively pool their resources to find solutions and avoid the inevitable destruction of Planet Earth.  Otherwise, Earth’s landmass could one day submerge and disappear.